September 15, 2017
As I looked back to the time when I was a kid, I can remember the day when my young uncle bought a brand new bike. It was not just any ordinary bike but it was a big, super bike! When he rode the bike home, all the family members and neighbours came out and crowd around to admire the beautiful machine. Everyone went oohs and ahhs over the bright coloured beauty! I suppose at that time, his bike was the only super bike in the whole village and we kids love to be invited to ride on the bike around the village with him. My uncle and his super bike was the hot topic of conversation among the adults.

Fast forward, my uncle still has the super bike in his possession. It remained his first love and has a special place in his heart. All these years, he has taken great care of the bike and maintained the bike very well. The super bike is still in good condition and is still road worthy and safe to ride whenever he needs to run some errands in town. Oh yes, I forgot to mention that his super bike is a Kawasaki bike. Along the years, he has bought and changed many cars but he never intended to sell off his first love. Even his wife used to joke about having second place in his heart. The first place has always been occupied by his super bike. 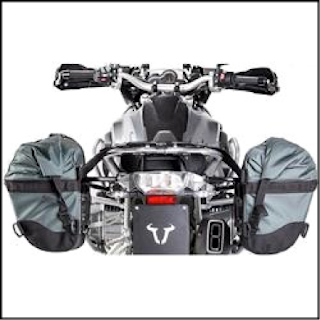 I used to wonder how is it that my uncle has managed to keep his super bike in tip top condition. One reason is he always use genuine parts for his super bike. Getting new parts including the Kawasaki accessories for his super bike gets more and more difficult as the years go by. But since he has found out about Bikebandit.com, he now has access to the necessary bike parts.
If ever there comes a day when he could no longer find any of the genuine bike parts for his bike, he may have no choice but to consider using whatever is available in the market. I am quite sure that my uncle will not let go or get rid of his super bike when it is no longer road worthy. I am sure he will still keep his super bike in his front porch as a much treasured display model.
Please follow and like us: