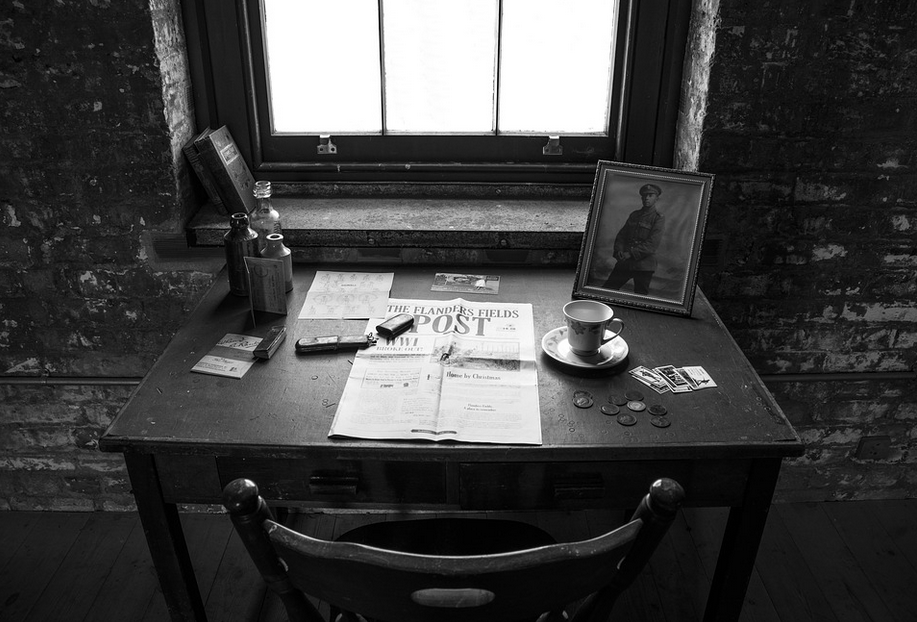 The value of challenge coins and symbolism it takes with it is very well known to everyone having some connection with the military.
But how did the challenge coins become so popular among younger generations less familiar with military terms?
Good question!
We might as well blame Activision and their popular video game franchise Call of Duty, specifically its Black Ops iteration which uses challenge coins to to let gamers know they have unlocked achievements within the game, for rising popularity of challenge coins today amongst the youth.
From this perspective, some of the most common questions regarding challenge coins would be:
Sounds a little superficial for such honored and valued object, doesn’t it? This gets more important if you are aware of the metaphorical meaning of these coins and the importance of the small wins on both professional and individual life.
Marriage and military differ a lot, and the impact of what military life brings to the marriage can hardly be ignored.
In that sense, the latter sometimes seems easier to invest in, since, if you work hard, the reward is right there at your reach – a thing that doesn’t happen in real life. Unsurprisingly, the work management literature has actually been able to name the things that motivate people on work. No, it’s not incentives, but growth, recognition and responsibility.
In other words, the most motivated people to work aren’t the ones that are best paid but those who feel that are respected. These people tend to feel more productive and are in general happier. The power of small wins is extremely important as it will impact the behaviour of the individual on many different levels – professional and private as well.
But, if you still don’t agree 100% on this one, then you might just get familiar with how challenge coins originated and what it really meant for someone to be presented with a challenge coin back in the day. 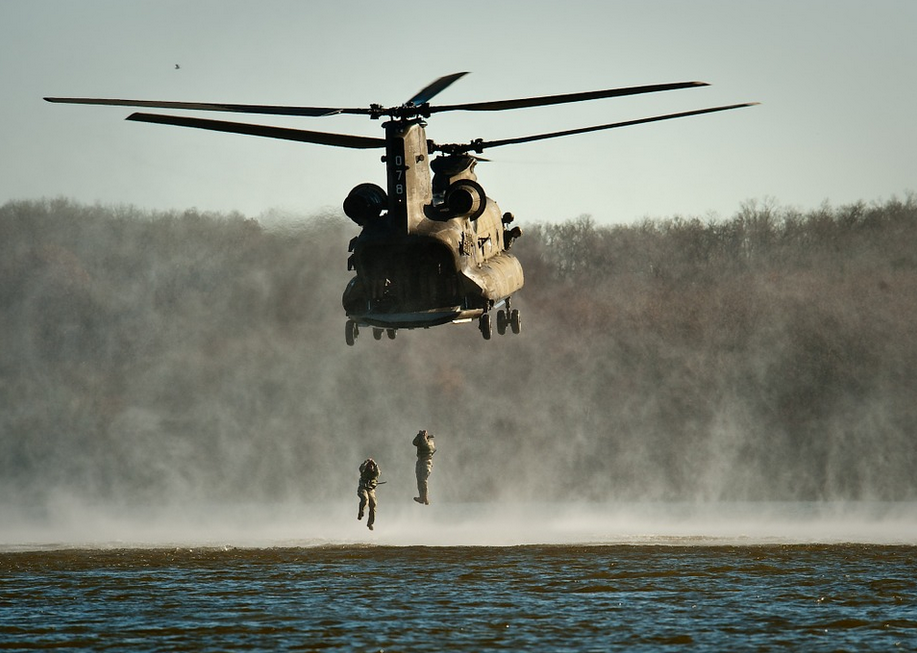 There are lots of different theories on when and how challenge coins originated in the first place.
Maybe the most common theory dates back to the World War I. To be more precise, it is believed that challenge coins were first presented when the US decided to enter the war in 1917, and when US flying squadrons were sent out to the continent to join allied forces in their struggle with German troops.
Legend has it that one rich lieutenant of the flying corps ordered four bronze coins with flying squadrons logo engraved on it and gave a coin to each one of the members of the unit.
Allegedly, that very same lieutenant was gunned down by the Germans on the front and was forced to land his aircraft behind enemy lines. After German troops captured him, they stripped him of his documentation and made him a prisoner of war.
However, the U.S. lieutenant managed somehow to escape and to pass frontline on foot to reach French troops on the other side of the front. Because he didn’t have any ID on him, French suspected him to be a German spy and ordered his execution.
Finally, the bronze coin saved his life as he reached out to his pouch and showed them the coin that he purchased before he took off for Europe. The French soldiers saw the emblem of the U.S. Army and spared his life. This gave him enough time to contact his headquarters and prove his identity.

As we can see, challenge coins origins are very closely related to acts of courage and valor. Challenge coins can serve as a way of recognition and showing affiliation to a certain movement or a group.
Therefore, lots of non-military groups today practice presenting custom challenge coins to their honorary members.
We find examples of giving challenge coins as a way of showing respect and recognition even in professional sports associations like NFL or Nascar today.
These can be also given in order to motivate and further engage employees of large corporations to give their best and align their own interests with the goals of the company they work for.