The breeze is cooler these past few days because it’s Autumn. In this part of the world, we usually don’t experience Autumn or Fall but we feel a change in the weather in terms of temperature. It’s not going to be as cold as the other parts of the world but for us here, a slight dip in the temperature is a good excuse.

Well, October is finally here. I’m pretty sure that it’s a bit cold in other parts of the world. And that means, festivities will be observed here and there. Here are some of the October festivities around the world. 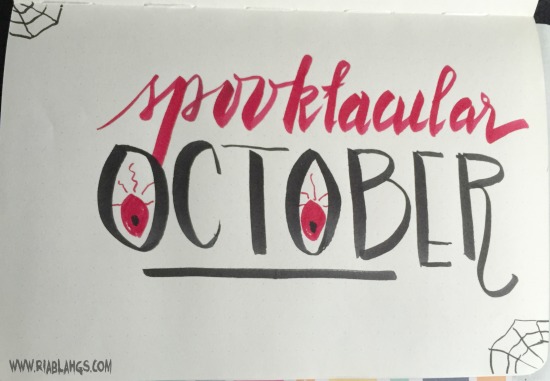 Germany is the place for beer guzzler folks. It actually starts late September to early October. It started in 1810 to celebrate the wedding of King Ludwig, Crown Prince of Bavaria. It was opened with horse racing then followed with plenty of reverie. Soon, the horse race was dropped because everyone was interested with the beer.

Jidai Matsuri (Festival of the Ages)

This is a historical event observed in Kyoto, Japan. It started in 1895 to help the people of Kyoto’s spirit when the Imperial Court was shifted to Tokyo.

Jidai Matsuri is the historical parade of all the periodic costumes the people of Kyoto wore, dating as early as 794 and the 1,000 years thereafter as the Imperial capital.

It is celebrated every 22nd of October.

Hallow’s Eve is Halloween. It is observed in many countries all over the world. It is observed every 31st of October, the eve of the Western Christian’s All Saint’s Day.

These days, Halloween is much anticipated for it’s wacky parties of cute, scary, and out-of-this-world costumes. Kids also go out (with their parents or elder companions) in their scariest and cutest costumes and ask for candies and treats in the Trick or Treat activity.

The Masskara Festival is like the famous Carnival of Venice where people wore fancy and elaborate masks. This is held in Bacolod, Negros Occidental in the Philippines.